Staff Rights to a Private Life

Countess Maya Von Schönburg was found guilty by an employment tribunal both of sexual discrimination and unfair dismissal. The German aristocrat told Teresa Filipowsa that she must not get pregnant during the first year of her employment and that any future plans for extending her family should be discussed first with her employer.  After three years of employment, when Ms Filipowsa did advise her employer that she was pregnant, she first received an email of congratulations which was followed up three days later by an email dismissing Ms Filipowsa from her job.

Employment judge Robin Lewis found that the conversations about pregnancy were intrusions on a "personal and intimate matter that are no concern of an employer". The tribunal also found that the pregnancy was a factor in the dismissal.

This case is a timely reminder that domestic staff, even if they are part time, must be treated as employed staff and that their private life must remain private If you would like assistance in ensuring that your employment practices are legally compliant, please contact us. 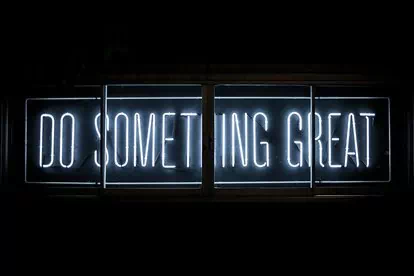