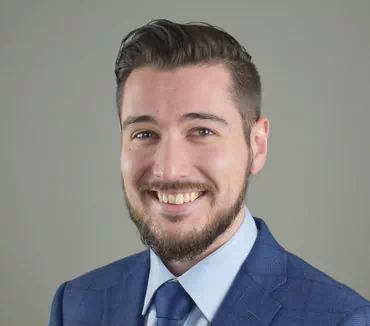 When did you qualify?

Dean obtained his law degree at the University of Sheffield in 2012, before staying on to earn a master’s degree on the Commercial Law LLM programme in 2013. After that, he completed his LPC course at BPP University in Manchester in 2014 before starting a position as a legal assistant at Harper James Solicitors in Sheffield later that year.

During that time he was exposed to a wide variety of corporate and commercial matters for clients ranging from start-up businesses to large public companies. After working for two years as a legal assistant, he started his  training contract, qualifying as a solicitor in January 2019.  Shortly after, he worked in the company/commercial department at Wake Smith Solicitors before joining Banner Jones in October 2019.

Dean works in our Business Legal Services team in Chesterfield where he specialises in corporate and commercial law, including: