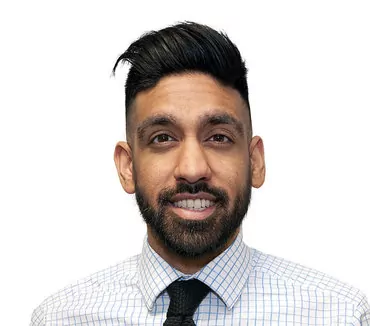 Mohammed joined Banner Jones as a Paralegal in August 2017 and initially worked within the Residential Property Department. Thereafter an opportunity arose within the Business Legal Services Department where Mohammed was offered a Training Contract enabling him to fulfil his ambition to qualify as a Solicitor.  He began his Training Contract which also consisted of exposure to Employment Law, working in both our Sheffield and Chesterfield offices.

Mohammed completed his training contract and was admitted as a Solicitor on the 26th February 2021.  Mohammed has now moved back into the Chesterfield Business Legal Services team where he will support the Corporate team.