Although Banner Jones is now a diverse, progressive and forward thinking law firm, we have humble beginnings dating back over 130 years. 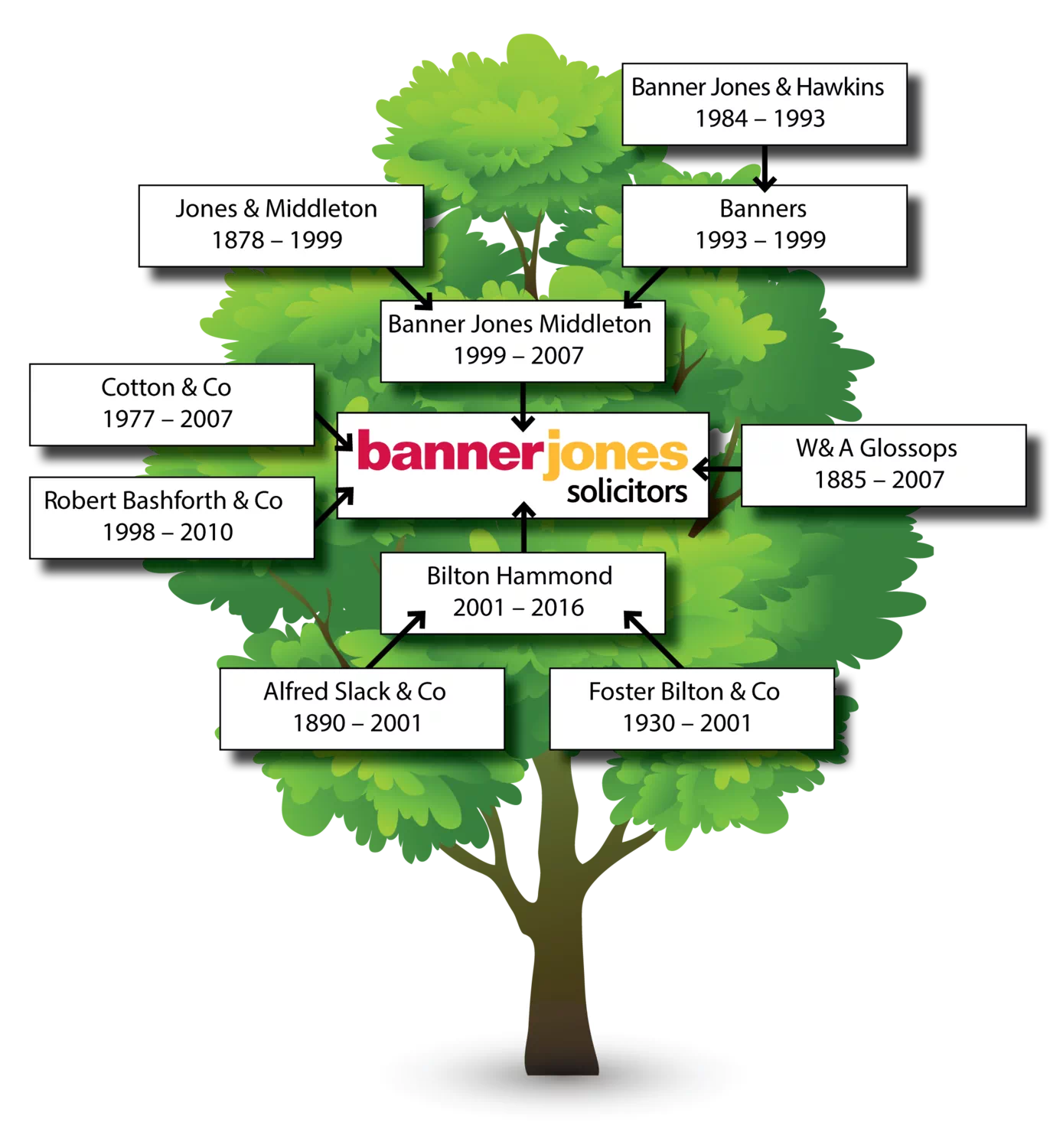 Key Dates In Our History 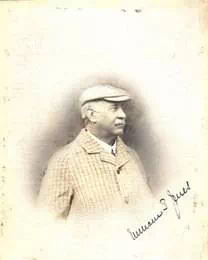 Banner Jones is now the oldest business on Glumangate.

Banners Solicitors traces its origins at Marsden Chambers on Saltergate where two of the firm’s present directors, Robert Banner and Peter Jones, were in partnership with another local solicitor, Colin Eagle. The firm was then known as Eagle Banner and Jones.

On the 1st May 1993, Banner Jones & Hawkins become known as Banners Solicitors.

On the 1st September 1999, Banners Solicitors merged with Jones & Middleton to create Banner Jones Middleton. A considerable advantage was gained by the natural fit of the two businesses which complimented each other and allowed for increased specialism going forwards.

2007 was a busy year for the firm for two main reasons:

On the 1st December 2010, Banner Jones Ltd acquired Robert L Bashforth & Co.  Bob had been a sole practioner in Chesterfield for 12 years before joining Banner Jones.

From the 1st June 2016, Bilton Hammond Solicitors began to trade as Banner Jones Solicitors in Mansfield.

Solicitors for the Elderly Accreditation

The SFE or Solicitors for the Elderly is a national association of independent lawyers who specialise in older client law.