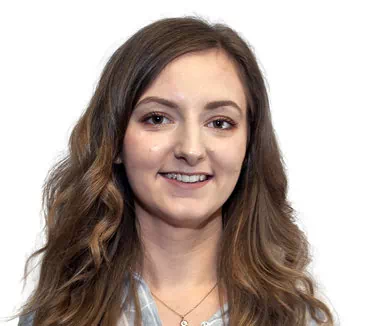 University of Law (Manchester) – LPC with an MSc in Law, Business and Management in progress

Lauren joined Banner Jones in August 2017 as a legal secretary in the Chesterfield Personal Injury team.  Shortly after this Lauren was promoted to Paralegal and awarded a training contract which began in Septemer 2019.     Lauren then moved to her first training seat in our Chesterfield Family Law department where she will become a key support to the family law team.

Lauren has recently begun her second training seat in our Care Proceedings team, based also in our Chesterfield office.

Thank you Banner Jones, especially Lauren Mahon who was very helpful and kept me updated about everything. Great service!