Whether you have suffered an accident yourself, or a claim is being made against you, the Banner Jones team of Personal Injury Solicitors in Chesterfield, Sheffield and Mansfield are here to help.

Our expert team have been involved in accident claims of all sizes, including those resulting from many high profile incidents. For a free, no obligation chat to see if you have a claim, drop into our dedicated Accident Claim Centre on Glumangate in Chesterfield or email claims@bannerjones.co.uk.

We have recovered several million pounds of compensation for clients over the years, with the largest individual award obtained for a client to date being £3,275,000.

No Win, No Fee 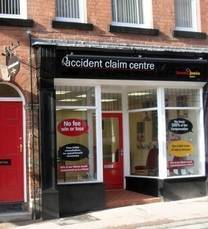 To see whether you have a claim, contact our expert Personal Injury solicitors for a no obligation chat on 0330 017 6302* or email claim@bannerjones.co.uk

Although our Defendant team have represented defendants in the defence of various types of claims, we pride ourselves on our particular specialism in transport and road traffic accident claims. We have over 45 years of experience in personal injury claims management, so you'll always speak to an expert.

Visit us in Chesterfield for your free, initial consultation - no appointment necessary.

If our Mansfield or Sheffield offices are more convenient, please get in touch through claim@bannerjones.co.uk to arrange an appointment.

We work on a no win, no fee basis, so you've got nothing to lose.

We're also members of the Law Society's Personal Injury panel, so you know you're in safe hands.

If you've suffered a brain injury, a spinal injury, amputation or the loss of a loved one, you might want to take a look at our serious injury section and see how we can help you.

I was involved in an accident and my insurance company thought they had achieved the world for me by getting an offer of 50/50. This offer would mean not only would I get 50% of the damage done to my car, but would also lose my no claims bonus. I went to Banner Jones with all the paperwork and just a few weeks later I was banking a cheque for the full amount of damages and had my no claims discount. Great Service!

I would like to put on record my great appreciation of the efficient manner in which you have dealt with the estate. At all times you have been so helpful and your advice when things seemed to be falling apart has minimised my stress level.

How long will it take before I get compensated?

In most cases, the limiting factor is the length of time which has to pass before a final opinion can be obtained from a medical expert as to the extent to which an injured person has effected a recovery. In the simplest of cases a conclusion may be reached in around 6 months. However, where more severe injuries are sustained then it may take a number of years to get to a point where the medical eveidence is sufficiently clear to enable the case to be concluded.

In cases where liability is admitted but the case cannot be concluded quickly because of the nature of the injuries then it may be possible to obtain an interrim payment on account of the final award of compensation to be paid.

How much will I get?

The amount of compensation to be received is determined by an assessment of the extent to which you have been injured and have effected a recovery from those injuries. Each case is considered in the light of other cases which have been dealt with by the Courts so as to reach an appropriate level of award.

In addition to the award for the injuries sustained you can also claim for other financial loss such as lost earnings, travelling expenses and the cost of medication.Further and where appropriate a claim can be made for the value or cost of care required or the loss of benefits such as a pension.

What happens if I have Legal expenses Insurance?

Where we represent you under a policy of legal expenses insurance then in most cases from the date when cover is confirmed and up to the maximum cover provided by the policy your own and any of your opponents legal costs ordered to be paid by you will be met by your insurers.

What happens if I lose the case?

There are many different answers to this question which will depend on the exact terms of your retainer with your Solicitor. The answer below should only be taken as general guidance and you should ensure that your Solicitor makes the implications of losing the case clear to you given the manner in which you choose to fund your case.

If you lose the case then your liability for legal costs will depend on a number of factors and in particular the manner in which the claim is being funded at the point which the claim has reached.

In most cases where a claim is lost or discontinued prior to the issue of court proceddings then no costs will generally be recovered by the successful opponent from you.

Where a case is unsuccessful after court proceedings are issued then you will generally also be responsible for your own legal costs. Where the claim is being pursued on a conditional fee agreement then no charge will be made by the your Solicitor. However, in all other casesyou will be reponsible for your own costs save where a policy of legal expenses insurance is in place which covers those costs.

Will I have to go to court?

It is rare that a claim will proceed to a final hearing before the Court which you would have to attend.

Will I have to visit a Doctor as part of the case?

In all cases where a claim for personal injuries is made , that claim needs to be supported with medical evidence in the form of a medical report. This report is prepared following a medical examination with a nominated medical expert which will be arranged by your Solicitor. 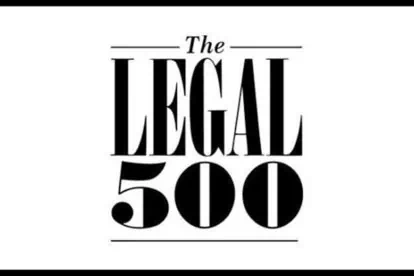 Director not liable to employee

Accidents at Work in the UK - Recent Statistics 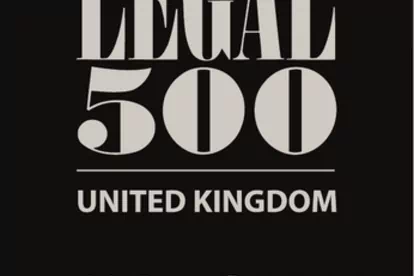 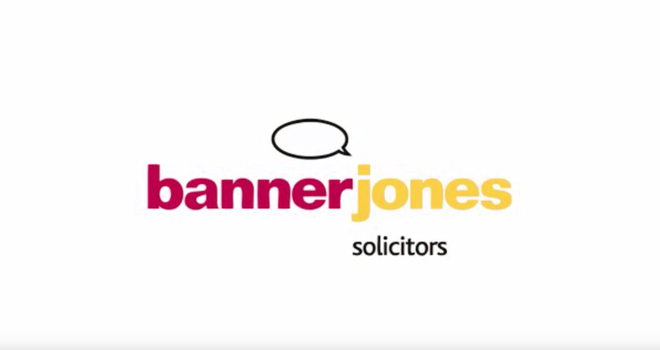 Simon Wright Executive Director and Head of Personal Injury passes on some key advice on the subject making a claim.

Personal Injury FAQ - Do I Need To Use My Insurer's Chosen Solicitor? 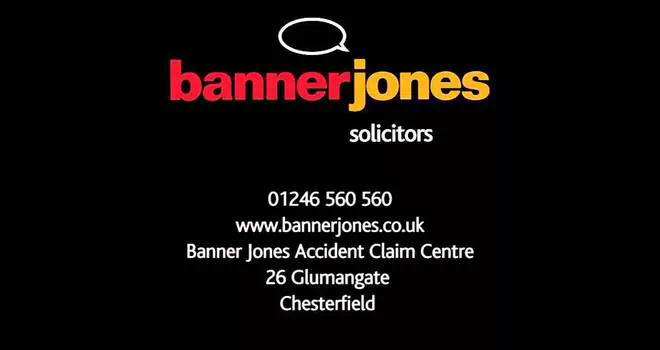 You may be wondering whether you have to use the solicitor your insurer has chosen. This is a common query and Simon, one of our specialist personal injury solicitors, has answered this in the following video. 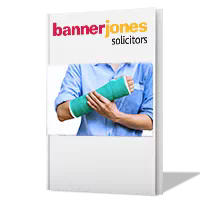 Take a look at our infographic that outlines your options and our approach to your personal injury claim. 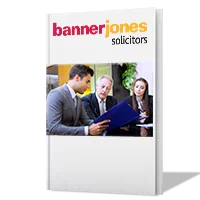 Take a look at our infographic below that walks you through our process and your options.

To find out more about our Accident Claim Centre, take a look at the infographic. 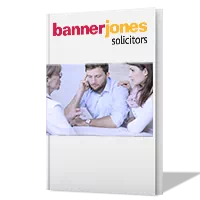 Take a look at our infographic that explains your options, should you have acquired a work related illness. 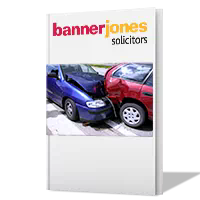 For more information about the types of road traffic accidents we cover and what you can do to get the ball rolling on your claim, check out our infographic. 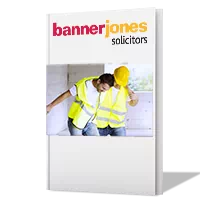 If you've fallen and you're considering making a claim for compensation, check out our infographic below that details your options and our approach to your claim.

Check out our infographic that contains the most up to date statistics for accidents and injuries in the workplace in the UK. 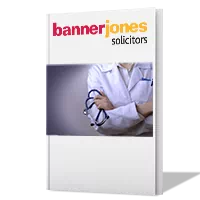 If you want to find out more about your options after a medical accident, take a look at our infographic. 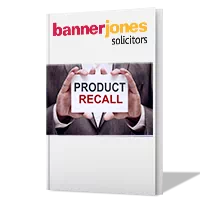 If you're considering making a claim, you can take a look at our infographic that walks you through our process. 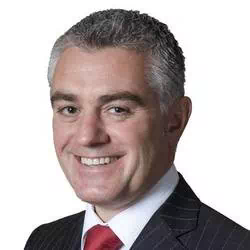 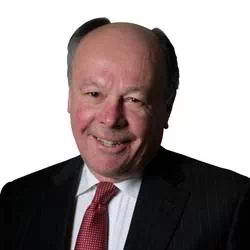 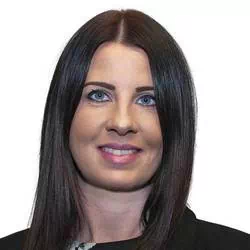 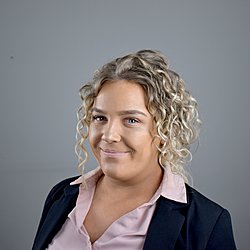