Plans to clamp down on bogus holiday sickness claims have been announced by the Ministry of Justice. The move follows concerns from the travel industry that more and more suspected false insurance claims for gastric illnesses like food poisoning are being brought by British holidaymakers, partly fuelled by touts operating in European resorts.

Advice from the travel industry shows the upsurge of claims in this country – reported by the industry to be as high as 500% since 2013 – is not seen in other European countries, raising suspicions over the scale of bogus claims and damaging our reputation overseas.

Due to the reported increase in claims, and because many tour operators appear to settle them out of court, the costs to the industry are increasing. This is raising fears of higher package holiday prices for the majority of law-abiding holiday makers.

A major barrier to tackling the issue is that these spurious claims are arising abroad. Legal costs are therefore not controlled by UK rules, so costs for tour operators who fight claims can be out of all proportion to the damages claimed.

The aim of the planned clampdown will be to reduce cash incentives to bring spurious claims against package holiday tour operators. Under the proposals tour operators would pay a prescribed sum depending on the value of the claim, making the cost of defending a claim predictable.

[Partner’s Name], comments “It is worth remembering that holiday makers could face up to three years in prison if found guilty of making a fraudulent claim”. 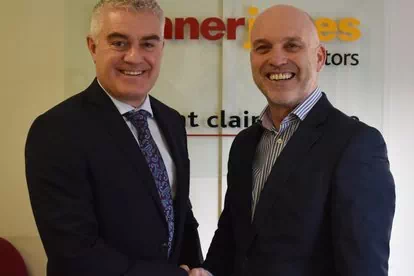 An Executive Director at leading Derbyshire-based Banner Jones Solicitors has announced that he will leave the firm after almost 30 years to focus on a new venture in property development finance in the New Year. 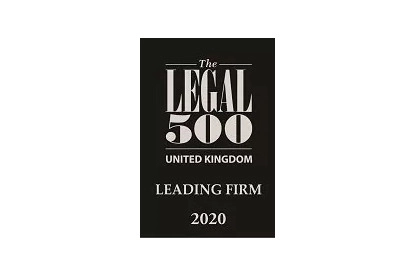 Banner Jones’ Family Law and Personal Injury teams have received a Tier 2 ranking in this year’s Legal 500, the 7th year in a row the firm has received acknowledgement.