Landlord loses £632,000 because of defective letter about cost of works

A landlord’s letter notifying tenants that they must contribute to works carried out has been ruled ineffective by the court because it did not specifically state a figure for the costs of those works.

The law says that landlords can only recover the cost of works from their tenants if they write to them within 18 months of incurring those costs, telling the tenants the amount of the costs, and that they will have to contribute towards them in the service charges.

A landlord had written to his tenants within 18 months about costs of works. The letter said the costs had yet to be worked out, but asked for a payment based on an estimate that had been given before the works began. It went on to say that a further invoice would be sent for any adjusted figure once the final costs were known. However, it did not specifically state a figure for the costs, even on a provisional basis.

The court ruled that the landlord had not complied with the law, because of its failure to state an actual figure, and was therefore unable to recover its costs of £632,000 from the tenants.

It said it should have included a figure in the letter, that it specifically stated to be the costs of the works – even if the letter also said that the costs figure given was an estimate, and subject to further adjustment later.

Landlords who do not yet have the final costs for works carried out within 18 months after they are incurred should ensure that their letter to their tenants specifically states a figure as the costs of the works, even if it is only an estimate and subject to later adjustment. 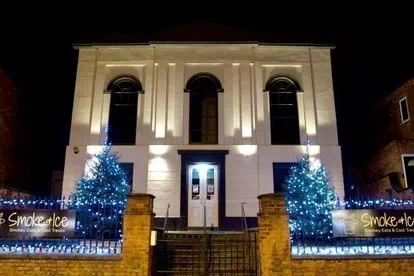